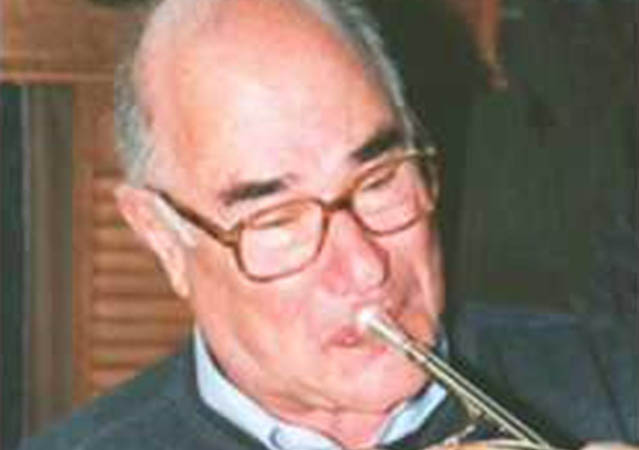 Myron Bloom has had one of his generation`s most distinguished musical careers. After playing principal horn in the New Orleans Symphony from 1949-1954, he was appointed Principal Horn of the Cleveland Orchestra under George Szell where he remained until 1977.Mr. Bloom was principal horn of the Casals Festival Orchestra in Puerto Rico and in 1977, at the invitation of Daniel Barenboim, became the Principal Horn of the Orchestre de Paris until 1985. He has been a member of the Marlboro Music festival from its inception and has performed with the Budapest Quartet.In 1985, Myron Bloom was appointed Professor of Horn at Indiana University, and is still on faculty there, now the Jacobs School of Music. He taught at the Curtis Institute of Music from 1982-2001, Carnegie Mellon University from 1993-2001, was the Chairman of Horn Studies at the Cleveland Institute of Music from 1961-1977, and has also taught for a period at the Oberlin Conservatory, Juilliard School of Music, Boston University, and the Conservatoire National Superieur de Music de Paris.Myron Bloom has performed under Claudio Abbado at the Lucerne Festival and with the Seattle Symphony Orchestra. He has represented the United States as a jury member in the International Geneva Horn Competition and served on juries in Canada. Mr. Bloom also serves on many faculty selection committees at the Indiana University Jacobs School of Music and other universities.Myron Bloom has a vast career as a recording artist. Among his most important contributions are the Richard Strauss` Concerto no. 1 in Eb with Szell and the Cleveland Orchestra which was selected by Sony Classical in 1997 for a special edition reissue in their Cleveland Orchestra Masterworks Heritage Series, all the repertory of the Cleveland Orchestra under George Szell and for the Marlboro Music with Rudolf Serkin, Schubert?s Auf Dem Strom, and the Brahms Horn Trio, with Rudolf Serkin and Michael Tree which was selected by Sony Classical for their Marlboro Festival 40th Anniversary series.Myron was instrumental in the early development stages of the Hans Hoyer Heritage model horns which continue to be the highest quality instruments available by today’s elevating standards. Myron Bloom is a Hans Hoyer performing artist and plays exclusively on the Heritage Series French horn (6801/7801). 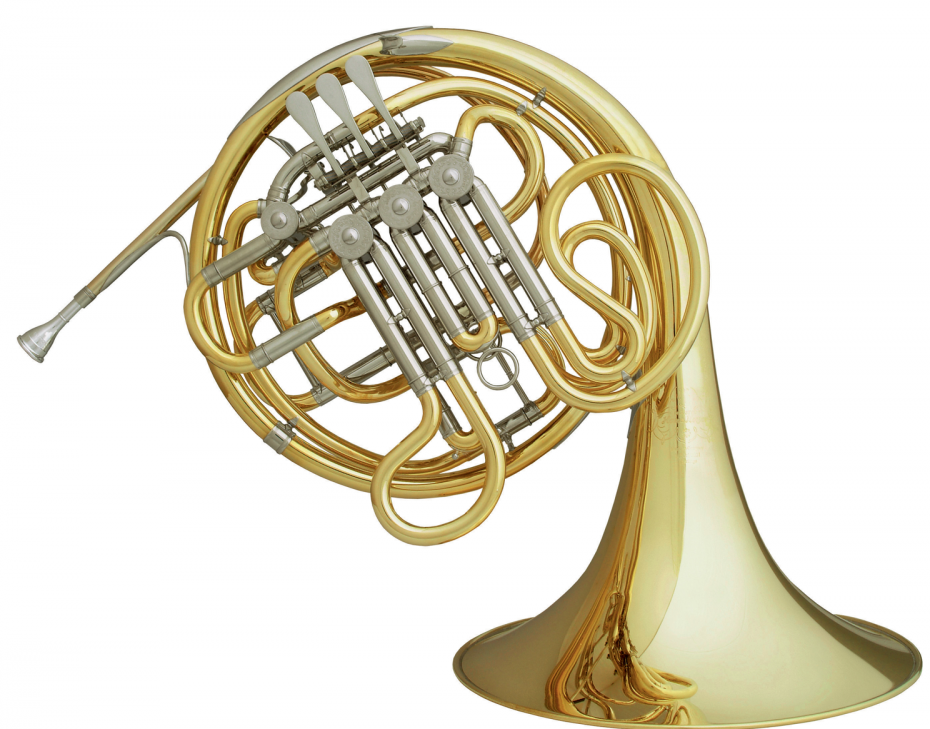