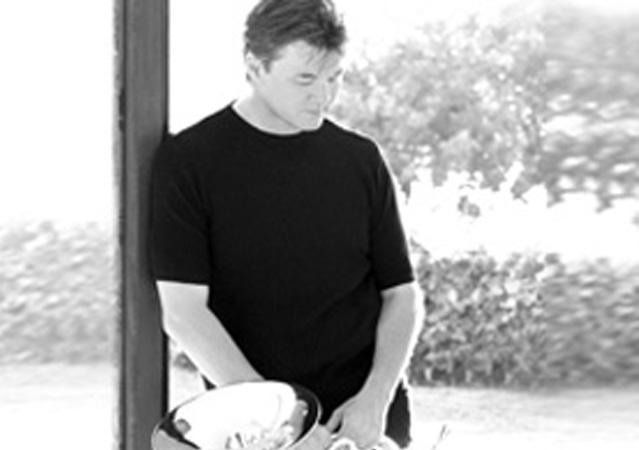 From Carnegie Hall to the Hollywood Bowl, Richard Toddhas earned international acclaim as one of the finest horn soloists today. Goldmedal winner of the 1980 Concours Internationale Toulon, he is a Pro MusicisInternational Foundation Award winner and is continually expanding theboundaries of the horn world. Renowned for his performances that “are simplystartling in their dexterity” with “a heart-clutching sound” he breaks down thebarriers of music, being equally at home in all areas including classical andjazz. Now residing in Miami, he maintains a rigorous coast-to-coast concertschedule including performances as principal horn with the Los Angeles Chamber Orchestra. Todd has recorded on over 1,000 motion picture soundtracks, appearedand recorded with such great performers as Sinatra, Streisand, and Madonna, andas a jazz artist with Clark Terry, Ray Brown and Woody Herman. He recorded twoCD’s with Andre Previn, one jazz: What Headphones, the other classical: FrenchChamber Music and was personally selected by Gunther Schuller to record hisConcerto No.1. He has also recorded solo albums. Previously on thefaculty at USC Thornton School of Music, and the Henry Mancini Institute,Richard Todd is in constant demand as a lecturer, clinician and festivalartist, and is a consultant for Meister Hans Hoyer horns, where he assists in thedevelopment of horn and mouthpiece designs.RICHARD TODD IS AN OFFICIAL ENDORSER FOR HANS HOYER. 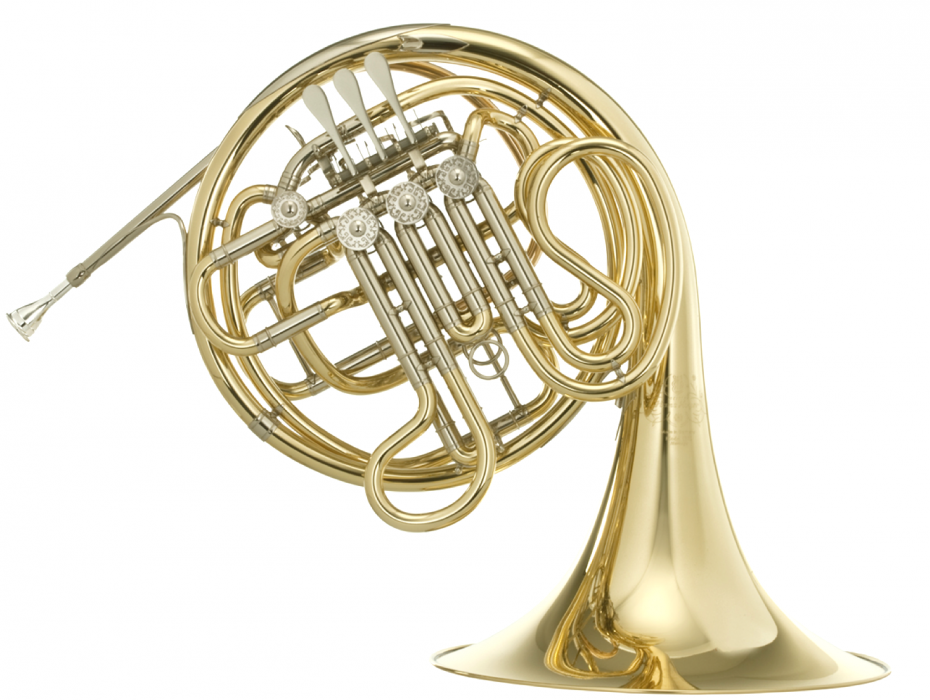 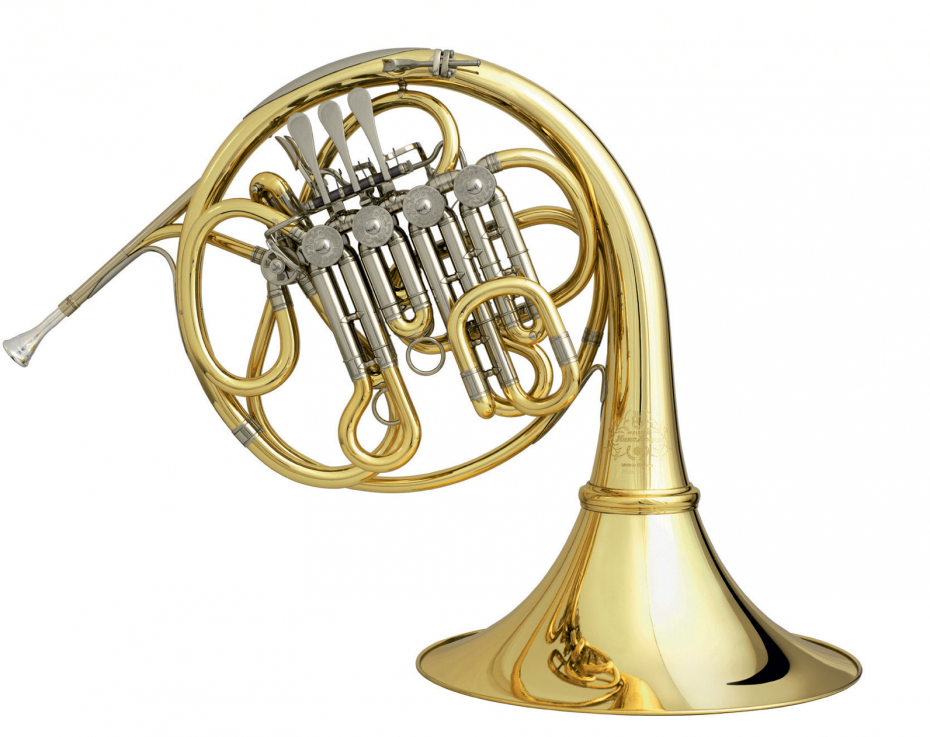